Can I grind cinnamon sticks to make ground cinnamon? This is the question everyone is asking, and I am here to help you find answers. Join me.

Cinnamon sticks are spices which are taken from the bark of a tropical evergreen tree. The evergreen tree is stripped. These stripes are usually allowed to be dried in the open air. After they are allowed to dry completely, it is now cut into the small stick shapes that we all see and know as cinnamon sticks.

Can I Grind Cinnamon Sticks To Make Ground Cinnamon 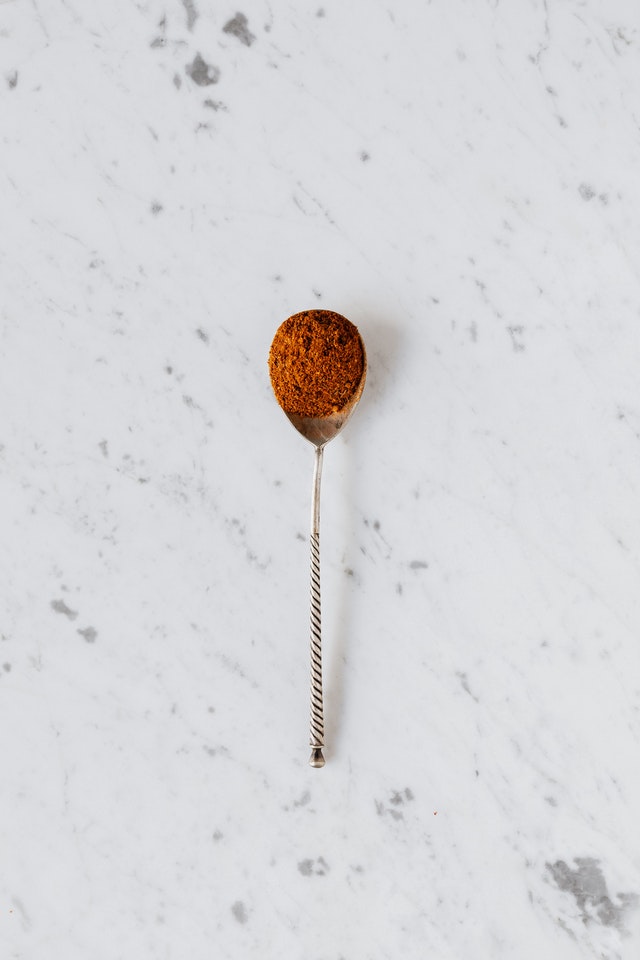 Grinding your cinnamon stick is not as difficult as some of you may think it is, you can achieve this with a coffee grinder or blender.

First, you need to place your cinnamon sticks into your spice, automatic or manual coffee grinder.

For better performance, you should break the sticks if you discover that they are too long when you grind cinnamon sticks that are too long you may make it difficult for the coffee grinder.

After putting your cinnamon sticks in the grinder, start the grinder and leave it to grind till you have your desired result. After the sticks have been ground to the powder form that you want you should turn it off.

Repeat this process until you get the exact amount of cinnamon powder that you need.

Take note that when it comes to cinnamon sticks, it is usually best to grind them for a great product. This will prevent you from ending up with a cinnamon powder that will not be used.

Some grinders have some openings in their housing, if you use these kinds of grinders to grind your cinnamon sticks, the powder can escape.

Take note of these kinds of blenders and do not make use of them.

If the blades were raised too high inside the grinder, it will be difficult to grind the small parts of the cinnamon sticks that are at the bottom.

How to grate cinnamon sticks 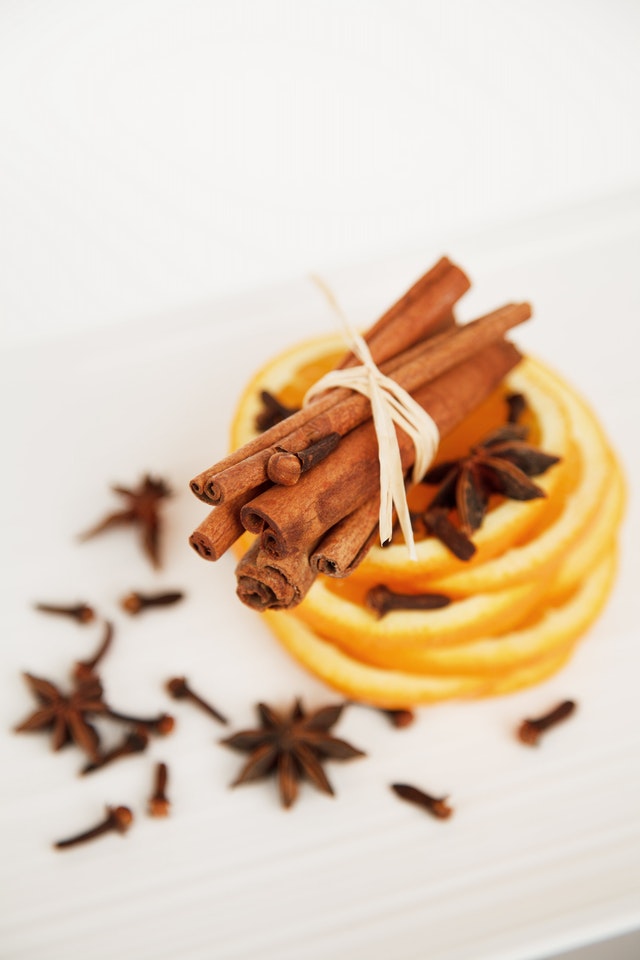 One thing about making use of a plane grinder Is that your hands are at work and you are grinding it manually. Unlike the coffee grinder in which you just place your coffee sticks inside and start grinding, in this case, you do it with your hands manually.

The essence of the bowl underneath the grater is to ensure that the cinnamon powder goes from the grater straight into the bowl.

This helps avoid wasting your cinnamon powder. After grating, if you realize that the texture you have does not meet your needs, then you can take it and grind it in a spice grinder to get finer produce.

How to make cinnamon oil 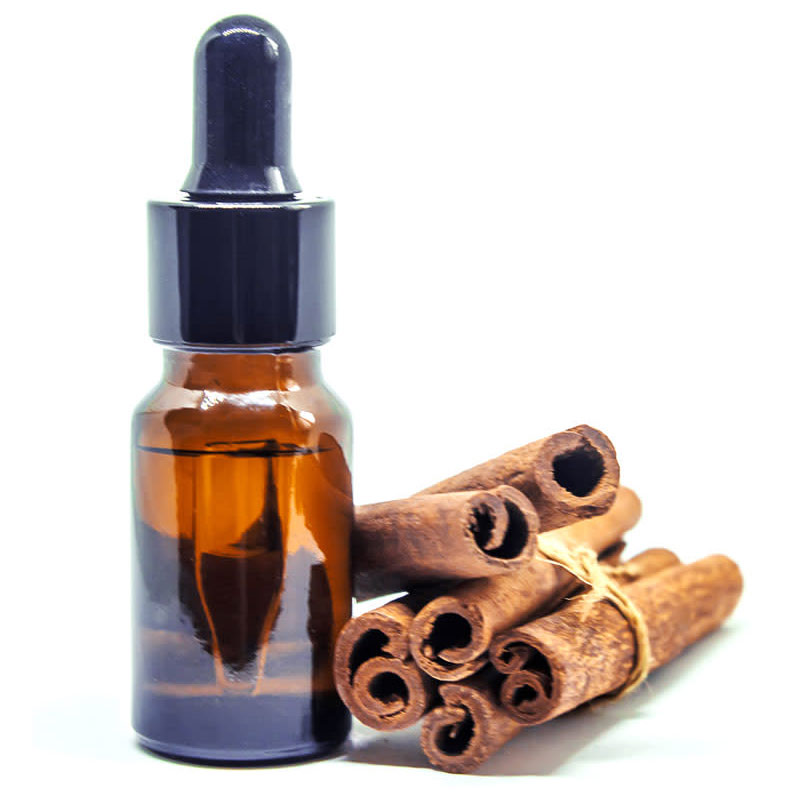 Cinnamon oil is of great use for those who are into baking and also for the use of making candy. Cinnamon is also good to add in your tea, coffee or ice cream.

To make your cinnamon oil here is what you need to do:

How to dissolve cinnamon sticks?

Cinnamon was got from the bark of specific trees, the bark, either in stick or ground form contain oils that will not be able to dissolve in a liquid.

To dissolve your cinnamon stick to get the best flavour out of it, you need to do these:

You need to float the cinnamon sticks in boiling water for about fifteen minutes, doing this will help to dissolve it and remove the oils.

What are the health benefits of the cinnamon bark? 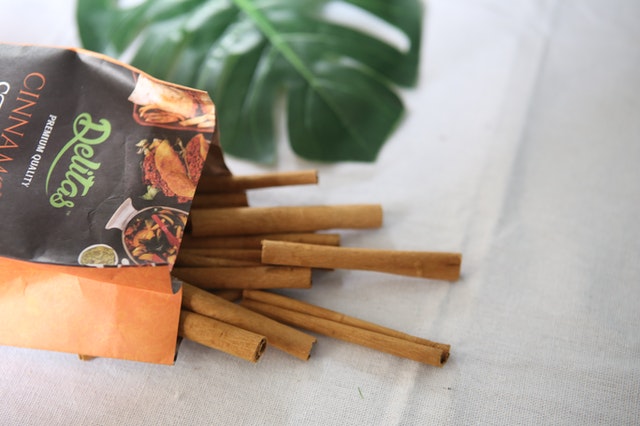 Another important use if for the relief of menstrual pains or cramps, common cold and for bacteria-caused infections.

In the manufacturing industry, cinnamon oil is used in the making of toothpaste, soaps, mouthwash and lotions etc. The cinnamon bark has a lot of useful health benefits which many people are not aware of, cinnamon may also increase blood flow, it contains some chemical which works like insulin which helps to lower blood sugar level.

There is an ingredient in cinnamon barks called tannins, this helps wounds to heal and also acts as an astringent. The cinnamon bark is very useful to us as humans, aside from grinding the cinnamon sticks into powder form to spice up our food.

It has a whole lot of benefits which we have listed above, then you can check to see which one applies to you and can benefit you.

More reasons why you should take cinnamon 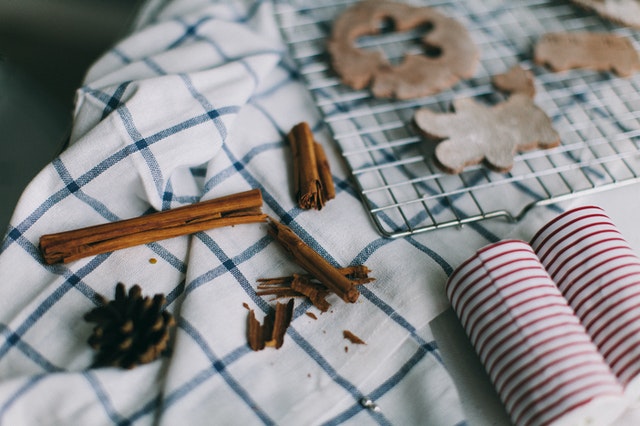 Cinnamon has been a part of human history for a very long time. The cinnamon has some healing power and it is used for many purposes, in case you have not found a reason why you need to take cinnamon in your coffee, or add it to your meal.

Here are a few reasons why we need to start taking cinnamon.

Cinnamon has the ability to kill bacteria, even viruses. You can also add cinnamon to your dish to prevent unwanted bacterial contamination.

Cinnamon when taken appropriately and not in excess, is beneficial and also it is anti-diabetes. When you take half teaspoon of cinnamon once a day, it is capable of lowering your blood glucose levels.

Cinnamon improves memory and learning and also help reduce oxidative stress as well. It could also help protect some neurons in Parkinson’s disease.

This will prevent people from having Parkinson’s disease. The mere scent of the cinnamon can boost or improve cognitive function.

Cinnamon improves menstrual regularity for women with the polycystic ovarian syndrome. To get this benefit, it is not by eating it in large quantity, it is by sprinkling some cinnamon in your coffee, fruit, chocolate or even in your ice cream.

You will surely benefit from this cinnamon; it also tastes good and has a great aroma.

Cinnamon has a great number of active ingredients that can help one to relieve toothache temporarily. If you find out that you are developing toothache but you’re not in the best position to see a dentist or to visit a hospital, then you can make use of cinnamon as a home remedy to help keep the pain in check so that it does not aggravate and turn into something very painful.

Note that using the cinnamon for toothache is temporal, it is best that you see your dentist after you have used this cinnamon to reduce the pains.

A toothache is a very serious condition which can lead to severe infection if not properly taken care of. Do not forget that you need to see your doctor or dentist as soon as possible. This is very important.

Can cinnamon kill you? 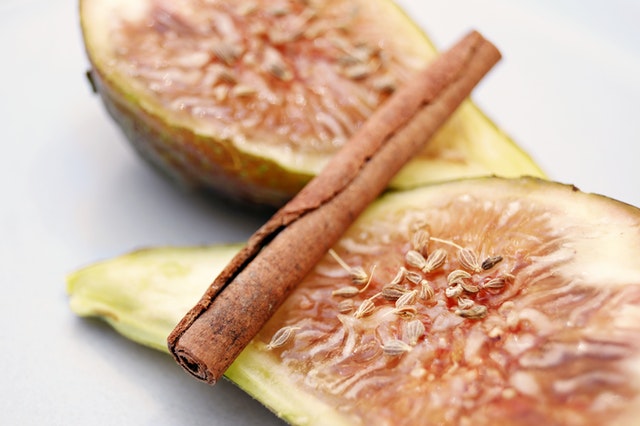 Despite the fact that cinnamon can be very beneficial to the body and for those using the cinnamon powder to cook or bake, take note that as good as it may seem, this cinnamon can also be dangerous to the extent of even killing you if care is not taken.

When you sprinkle a little cinnamon on your coffee is not a bad idea, where there is a problem is when you try to put in a tablespoon or even more in your food, it is very dangerous.

When you consume so much dry cinnamon, it dries up the mouth and this can cause vomiting and choking. When you experience this for so long it is capable of choking you and eventually kill you if you breathe it into your lungs.

It is very important that if you have children you need to either warn them about it or best bet is to keep it out of their reach. This will reduce the risk of them taking it to eat raw, thinking it is something else.

For the sake of the little kids at home, you need to keep it out of their reach entirely. If they want to use it, you should put it for them and not them adding it to their food. When it is taken in excess, it is very dangerous.

So far, we have answered your question if you can grind cinnamon sticks to make ground cinnamon, we gave answers which we said that it is very possible, by making use of coffee grinders.

We mentioned that making use of coffee grinders are usually the best way to grind your cinnamon stick because it grinds it to the best texture without stress and it also saves time and energy as this method is electrical, you do not have to make use of your energy like when you make use of the superfine plane grater.

When you take in cinnamon, you are not just taking it because of its great taste or the flavour it adds to your food or the aroma it gives off, you can also take it for many health benefits such as the cure for premature ejaculation for men.

For women it helps to regulate the hormonal cycle, to relieve toothache pains, gastrointestinal upset and also for those who have lost their appetite, this cinnamon can be used to stimulate appetite. In the manufacturing space, cinnamon is used in making toothpaste, mouthwash etc.

Lastly, do not forget that even as good as cinnamon is, if you take it in excess it can cause choking, vomiting, and this choking and vomiting could result in death if care is not taken.

When you sprinkle some certain amount of cinnamon in your coffee or food, there is no problem, but if you go ahead to add a whole tablespoon of cinnamon to your food, it is a very big problem and it can result in something bad.

Ensure that as you take your cinnamon, you are taking safety measure and if you have kids at home, remember to keep it out of their reach and store your cinnamon in a cool dry place.